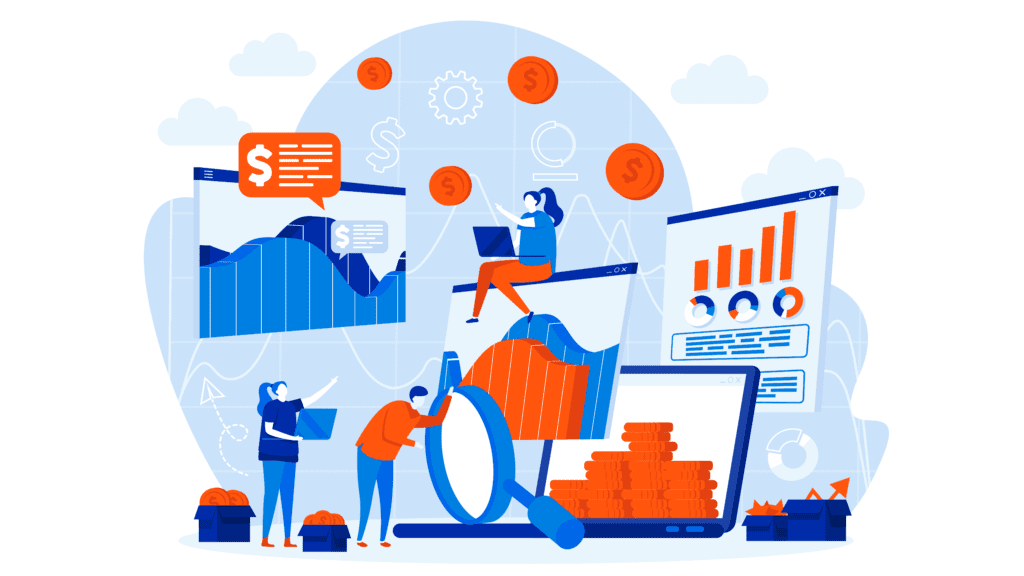 The National Audit Office (NAO) recently published a report which identifies some key shortfalls in the capabilities and skills of staff filling key government roles in Project Management.

Amyas Morse, head of the National Audit Office, said:
“Tight public funding means that departments must find ambitious new ways of working to maintain and drive up levels of performance. Key elements of success will be knowing what skills are needed and which staff have them, and then deploying those staff to where they are most needed. These key elements are not presently in place in many departments and need to be driven urgently to be in step with major change programmes.”

The following summary information has been extracted from the NAO report:

Government has recognized some of these issues and has recently introduced major changes to the way departmental HR functions operate, designed to achieve efficiencies and better alignment with departmental business needs. A new cross-government learning and development service called Civil Service Learning became operational in April 2011 in response to some of the issues raised. It will be interesting to see the resulting changes and their impact on the effectiveness of Project Management in the Public Sector.

You can read a full copy of the NAO report here.